Why a tree is better than flowers

Each cut-flower can emit up to 3 kg of CO2. The cut-flower industry has a huge impact on the environment due to growing methods and transportation.

LIFESTYLE NEWS - Valentine’s Day sees a sharp rise in the purchase of fresh flowers. The global flower production industry is worth an estimated 64.5 billion euros1,

Valentine’s Day being the number one holiday for florists and for floral purchases with Christmas/Chanukah coming second2. While this industry does provide jobs for thousands of people in developing countries, there is also a significant cost to the environment caused by floriculture.

The majority of flowers bought in local florists and supermarkets are imported from other countries which means large amounts of CO2 are emitted during their transportation.

The biggest producers of cut-flowers are the Netherlands, Kenya, Colombia and Israel growing flowers which are common Saint Valentine’s gifts such as roses, orchids and carnations3.

Carbon emissions associated with cut-flower production can be as high as 3 kg of CO2 per flower
Beyond the carbon cost of transportation and the refrigeration of flowers until sold, there is also a significant environmental impact associated with the intensive farming of fresh flowers. In some areas, large inputs of energy are required to grow the flowers on the scale required by consumer demand.

This is the case for countries which experience cloud cover throughout the year and so mainly grow flowers in greenhouses, such as The Netherlands and UK. These greenhouses are often heated through the combustion of natural gas and so release large amounts of CO2.

This means an increased distance of travel does not necessarily correlate with increased emissions. A study from Cranfield University using life cycle analysis showed that roses sold in UK and grown in the Netherlands emit 6 times more CO2 than roses grown for example in Kenya.

This equals roughly 3 kg of CO2 per flower3. Despite the shorter distance, there is a much higher carbon cost associated with the production phase of the flowers grown in the Netherlands due to intensive farming in greenhouses.

Why not trees instead of flowers?
Showing love does not have to be incompatible with caring for the environment. More long lasting and environmental friendly alternatives include tree planting as part of reforestation projects, a much more symbolic expression of love, also for the planet.

Thanks to reforestation platforms such as Tree-Nation, which has already planted more than 130,000 trees since 1st of January 2020, individuals can easily plant trees all over the world.

While each cut-flower can emit up to 3 kg of CO2, a single tree is capable of cleaning up to 250 kg of CO2 during its lifespan.

Also while cut-flowers usually just last for a couple of weeks, a tree will last as long as any relationship. Maybe more... 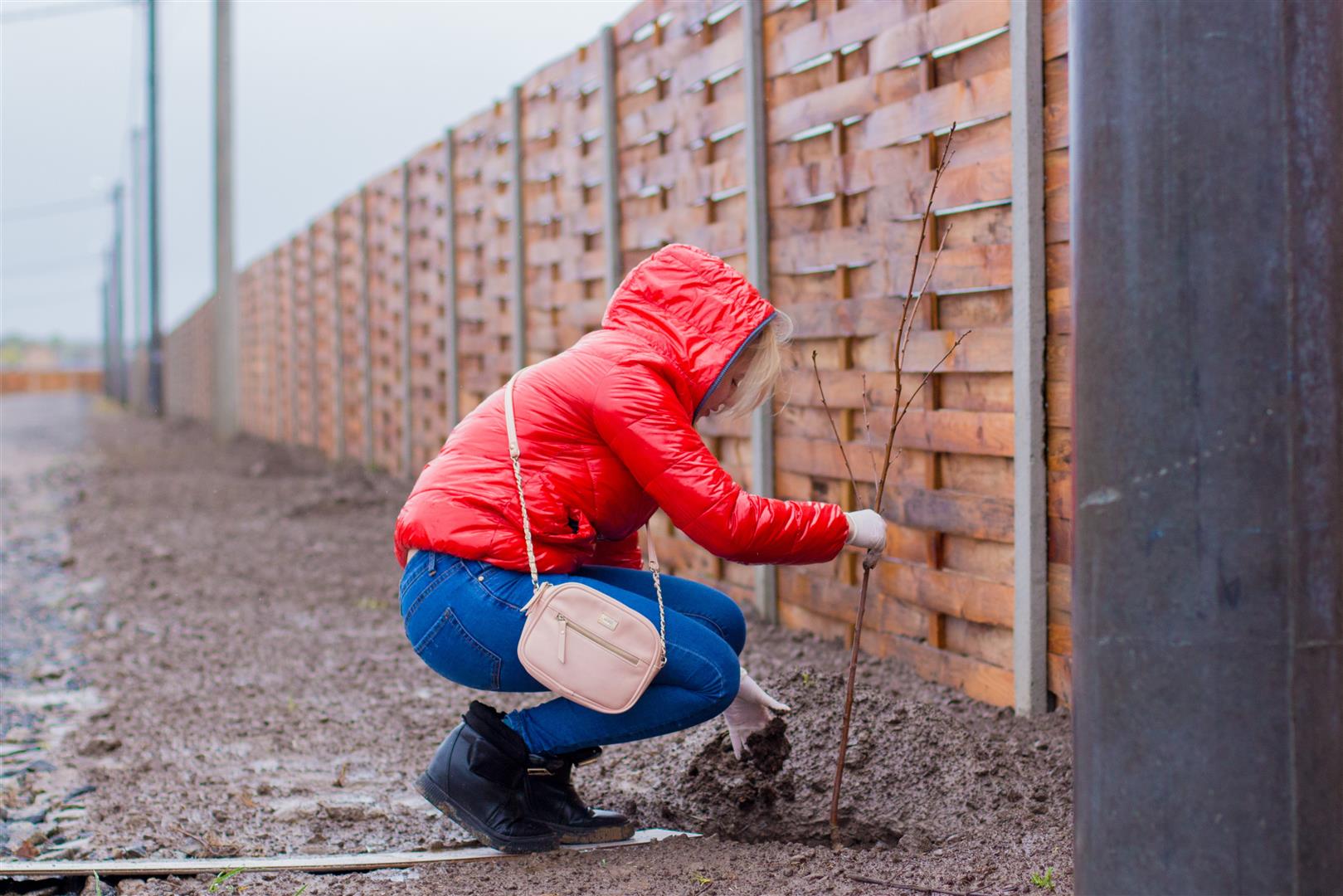 A tree can be a more enduring and beneficial gift.

About Tree-Nation
Tree-Nation is a reforestation platform that uses its own development software to connect citizens and businesses with plantation projects around the world. Founded by Maxime Renaudin, the Barcelona-based organisation currently has more than 80 active reforestation projects. Since its inception in 2006, more than 130,000 users and more than 2,200 companies have planted 5 million trees using its platform.