January is a few weeks away!

BUSINESS NEWS - Many consumers complain that January is a long month, but like many other months, January has 31 days. What makes it longer though, is how you spend your money during the festive season.

It is likely that some people will receive their December salaries earlier than usual and others will be receiving bonuses. Often times, bonuses present a great temptation to buy more, however, consumers are strongly encouraged to draft a budget to ensure that they spend only what they have.

Consumers are further encouraged to get into a habit of allocating a portion of their budget to savings.

Consumers must remember that the salary paid in December is the same income that has to cater for January expenses such as school fees, school uniform, food, transport and others.

Failure to consider January expenses before spending during the festive season, will indeed make January feel longer and financially stressful.

Reckless spending over this period without due consideration of January which is a few weeks away, may lead some consumers directly into the trap of unregistered credit providers informally referred to by many as “Abomashonisa”.

Desperation to borrow money in order to cope with January expenses will make you a target of unregistered credit providers who would usually advertise using phrases such as “Blacklisted consumers welcome”, “cheap credit” and often require you to pay a fee before they pay out the alleged approved loan.

Unregistered credit providers usually charge excessive interest rates and fees that are not in line with the National Credit Act. They also use unlawful tactics to collect on their debt such as retaining consumers’ identity documents, bank cards / pin numbers, Sassa cards and others.

“Consumers are advised to only use NCR registered credit providers and report those that retain their instruments such as bank cards to the NCR”.

Consumers should remember that credit is expensive as it includes interest, monthly service fees, once off initiation fees, etc. Spending wisely during the festive season, will alleviate the need for consumers to borrow money in January. 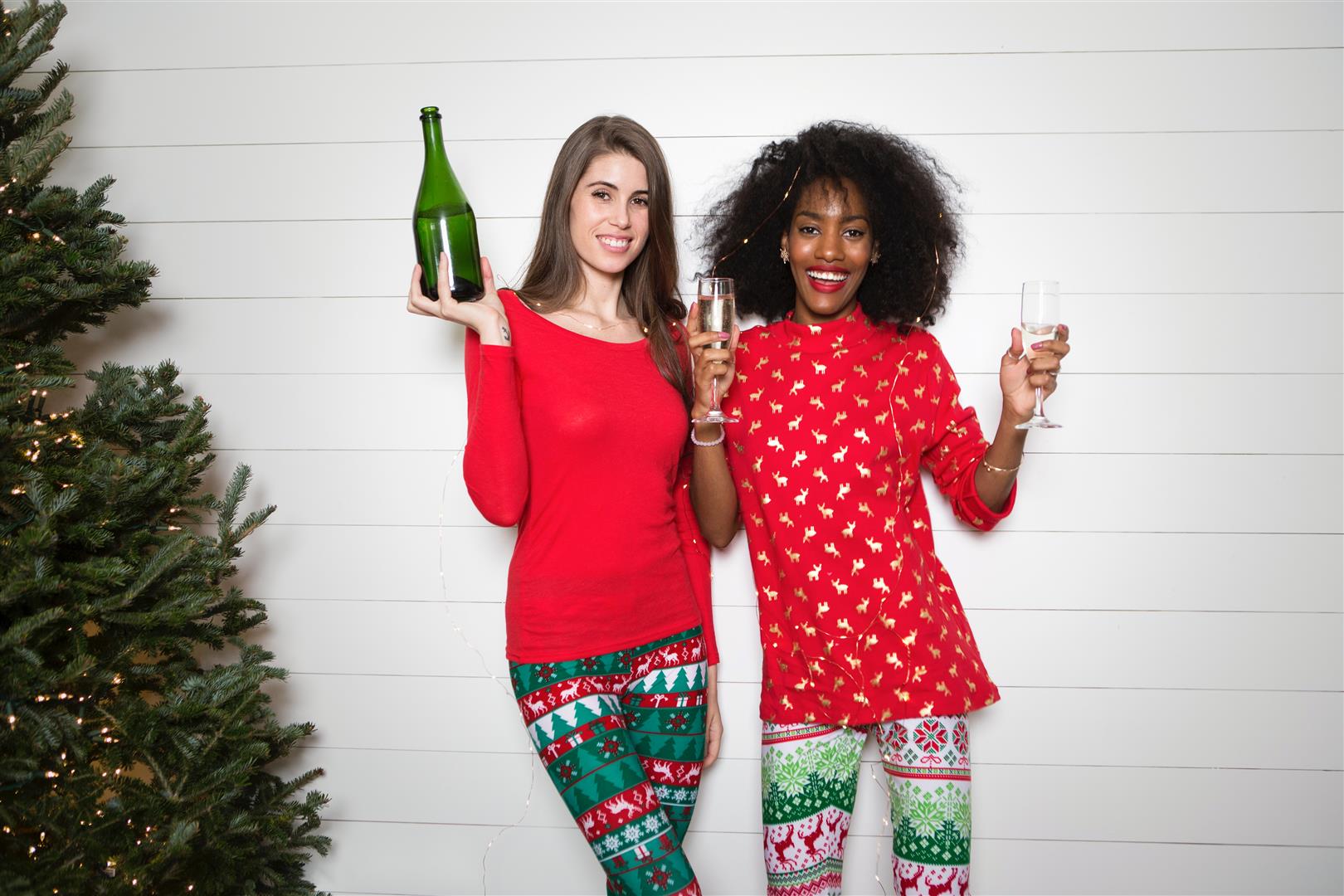 Consumers must remember that the salary paid in December is the same income that has to cater for January expenses such as school fees, school uniform, food, transport and others.

Below are tips for the festive season: