Social media is abuzz with speculation as to where the glamorous couple will tie the knot.

Demi-Leigh shared this photo on Instagram yesterday, with the caption, 'My favorite person and my favorite city'.

NATIONAL NEWS - It is pretty sure that local Sedgefield lass and Miss Universe 2017, Demi-Leigh Nel-Peters and her American fiancé, the star baseball player, Tim Tebow, will be getting married in or around Cape Town this weekend.

The wedding plans, including the date and venue, have been kept under wraps, but both Demi-Leigh and Tebow have arrived in the Mother City.

The bride-to-be could have chosen any city in the world to say “I do”, but after she posted an image on Instagram of her and Tebow walking on the Sea Point  promenade saying Cape Town is her favourite city in the whole world, it is pretty sure that the most southern city in Africa, has hit the home run.

Social media is abuzz with speculation as to where in the peninsula the glamorous couple will tie the knot, but seeing that the guests are sure to include the rich and famous, the big day is veiled in secrecy for security and privacy reasons.

George Herald has it on good authority that journalists of an American news network with publicity rights, are also in Cape Town.

Demi-Leigh had spent some time with girlfriends, possibly celebrating her bachelorette, at The Palace of The Lost City before being reunited with Tebow in Cape Town.

Demi-Leigh was awarded freedom of the town of the greater Knysna, which includes Sedgefield, in February 2018. 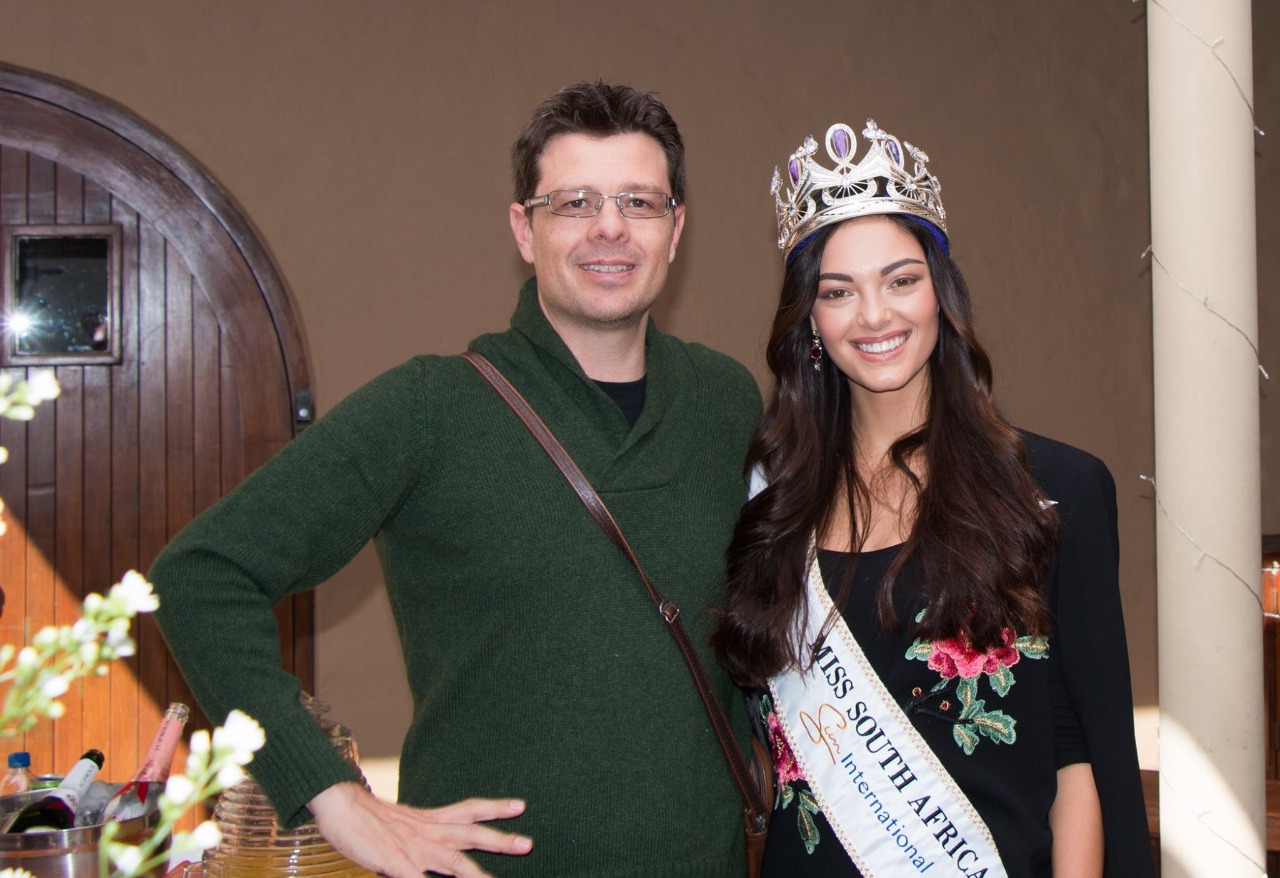 Wessel van Heerden of George Herald with Demi-Leigh in 2017.