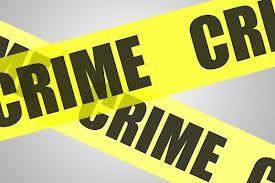 Police spokesman, Captain Gerald Mfeka, said the man was walking along Wartski Drive when he was approached by the men who threatened him with knives, took him to a house near the road and stole R300 from him before he managed to flee.

A case of robbery has been opened.
Article: Caxton publication, South Coast Herald.