French explorers Matthieu Bellanger and Loury Lag pull 60kg sleds as they train for their next adventure in northern Norway.

INTERNATIONAL NEWS - A blueish glow spreads across the snow as far as the eye can see, a few bare trees dotting the windy plateau. In this remote corner of Norway's far north, two French adventurers are training for their next big exploit.

Next month, Matthieu Bellanger and Loury Lag, both in their 30s, will leave eastern Canada for Alaska in a 130-day expedition passing through the famed Northwest Passage in the Canadian Arctic Archipelago.

They have come to Alta, located at a latitude of 69.5 North, to seek out conditions similar to the extreme latitudes where they're headed, where temperatures easily plummet to minus 25 or minus 30 Celsius (minus 13 to minus 22 Fahrenheit).

Unfortunately, the Norwegian winter is a little mild this year, with the mercury dropping to just minus 5C (23F) during the day and minus 10C (14F) at night. But at least a snowstorm has brought a good dumping of the white stuff. 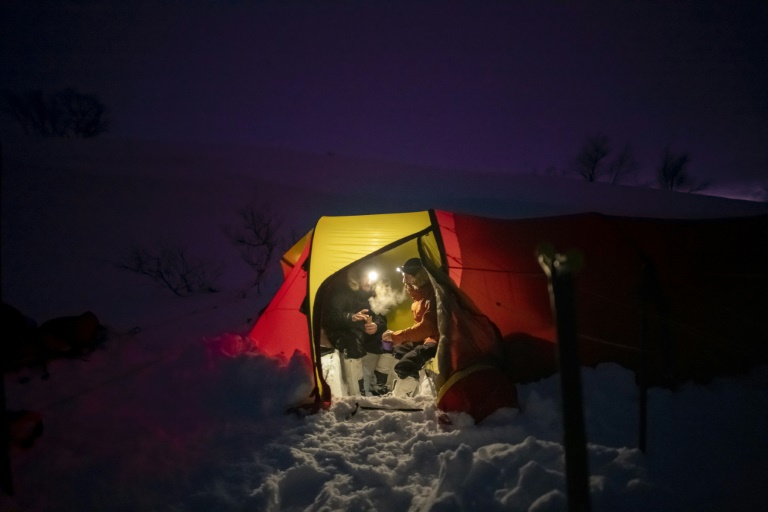 The pair will eat mainly free-dried food during the expedition.

There are only four hours of daylight at this time of year, in the morning. The sky is whitish-blue, the sun barely managing to creep above the horizon.

The tattooed adventurers practise their routines over and over again, so they can do them quickly in case of extreme cold and strong winds. They set up and take down their tent in a few minutes, and pack their sleds meticulously, the same way every time. 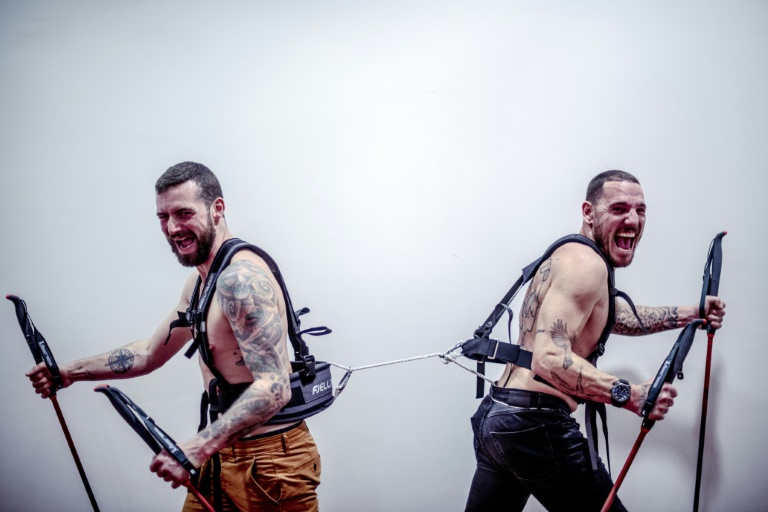 The well-practiced adventurers can set up and take their tent down in minutes, a necessary skill in the event of extreme weather.

The sleds, which they will pull with a harness around their waists, will each weigh around 60 kilos (132 pounds) at the start of their journey, carrying everything they need to survive. 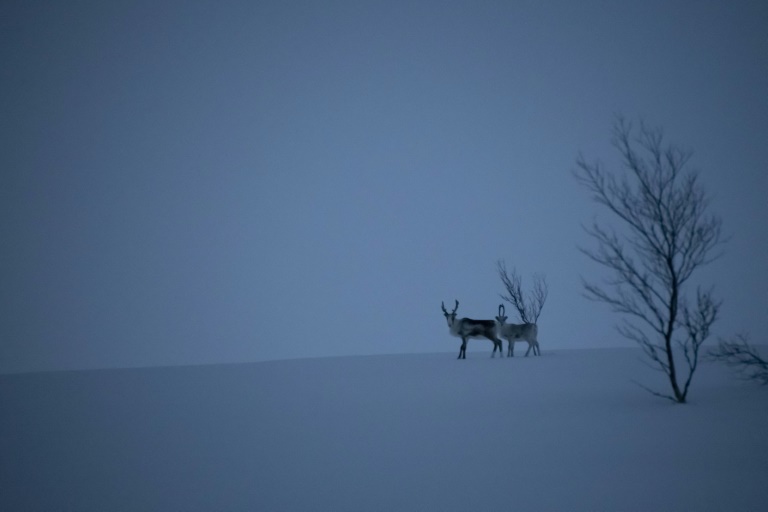 Reindeers pad through snow in Alta, located at a latitude of 69.5 North.Their sleeping bags are designed to withstand temperatures as low as minus 60C (minus 76F), and they will mostly eat freeze-dried food during the expedition. A friend, top chef Armand Arnal, has also prepared a few sous vide (vacuum sealed) dishes for when they need a special pick-me-up. 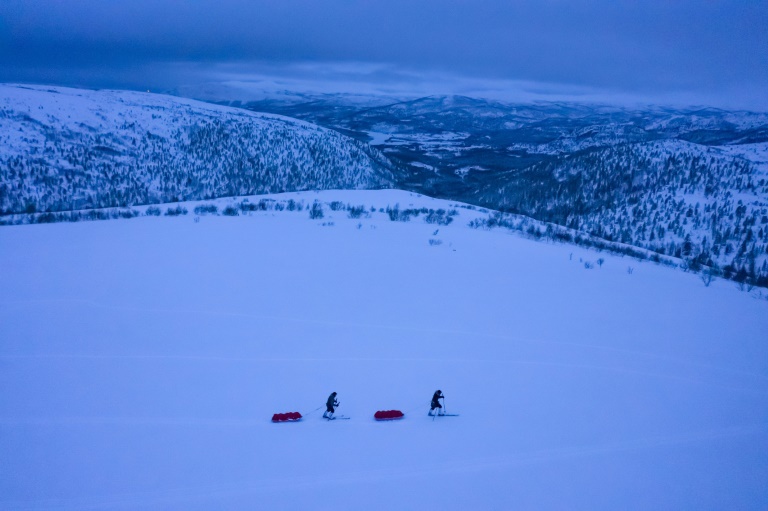 There are only four hours of blue day light at this time of the year, in the morning.

And to drink, they have as much snow to melt as they could ever need.

With load shedding an ever present threat and often a reality, what do you do to help lighten the load on the national grid?

The geyser gets switched off during the night.

Use gas to cook.

50 %
Save boiled water in a flask for further use.