Wirecard was once held up as an example of an innovative, nimble company outsmarting lumbering banking giants at their own game.

BUSINESS NEWS - Stricken payments provider Wirecard said Thursday it is filing for insolvency, days after the high-profile German company admitted that 1.9 billion euros ($2.1 billion) were missing from its accounts.

The latest twist in a case that is fast becoming one of Germany's biggest financial scandals comes shortly after ex-CEO Markus Braun was detained before being freed on bail.

He stands accused of market manipulation and falsifying the company's accounts.

"The management board of Wirecard AG has decided today to file an application for the opening of insolvency proceedings for Wirecard AG with the competent district court of Munich due to impending insolvency and over-indebtedness," the company said in a statement.

Trading in the group's shares was temporarily halted by the Frankfurt Stock Exchange, but when it resumed, the stocks collapsed to 3.44 euros. Just over a week ago, they stood at around 100 euros.

Once held up as an example of an innovative, nimble company outsmarting lumbering banking giants at their own game, Wirecard's fall from grace began in January 2019 when questions emerged about accounting irregularities in its Asian division.

The Financial Times in particular had flagged the issues in a series of articles. But the company in turn accused the FT of colluding with speculators to drive down their shares.

At one point, prosecutors in Munich even launched an investigation against one of the FT's journalists.

But the allegations persisted, leaving Wirecard's stocks on a rollercoaster ride for several months.

Final nail
The final nail in the coffin came last week when auditors Ernst & Young said they were unable to find 1.9 billion euros of cash in the company's accounts.

The missing cash makes up a quarter of the balance sheet.

The sum was held to cover risks in trading supposedly carried out by third parties on Wirecard's behalf and was meant to be sitting in trustee accounts at two Philippine banks.

But the Philippines' central bank said the cash never entered its monetary system and both Asian banks, BDO and BPI, denied having a relationship with Wirecard. 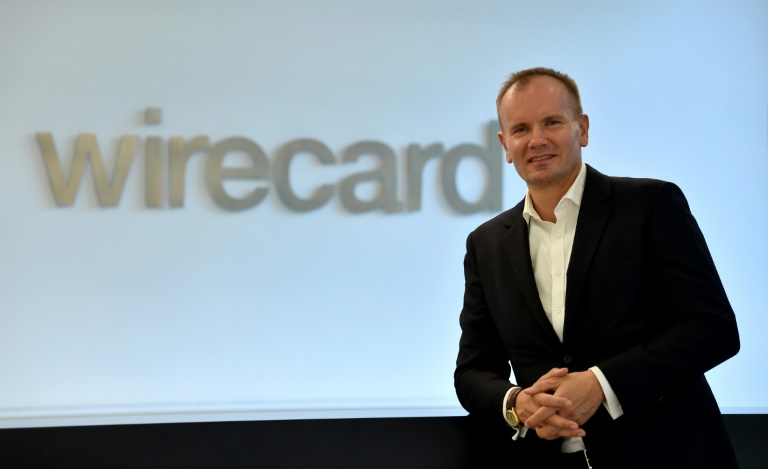 Wirecard, which employs nearly 6,000 people, admitted on Monday that the funds likely "do not exist".

The group's former chief executive Braun, an Austrian computer scientist, turned himself in that evening before being bailed for five million euros the following day.

The scandal has stunned Germany and comes at a time when Europe's biggest economy is already grappling with the deepest recession since World War II because of the coronavirus pandemic.

German Economy Minister Peter Altmaier has called for a thorough investigation and warned that the controversy could erode confidence in the country's finance sector.

Banking supervision chief Feliz Hufeld has also admitted that the watchdog Bafin "had not been effective enough to prevent something like this from happening".