From armchairs to iPhones, India's millennials rent it all

When Vandita Morarka set up her feminist non-profit One Future Collective in 2017, she rented nearly everything she needed and funnelled the savings from not having a one-off outlay into paying salaries to her staff of 25.

BUSINESS NEWS - At 29, Spandan Sharma doesn't own a flat, a car, or even a chair - one of a growing number of Indian millennials bucking traditional norms and instead opting to rent everything from furniture to iPhones.

"Millennials in my age bracket want freedom and earlier what was seen as stability is now seen as a sign of being tied down," Sharma told AFP.

"My parents don't understand the concept of renting furniture at all. They have never been completely on-board with the idea," he said.

"They said it would be much better to buy rather than rent furniture in the long term."

For 4,247 rupees ($60) a month, the Mumbai-based executive furnished his entire home, sourcing furniture for his bedroom, living room and dining area as well as a refrigerator and microwave.

Sharma isn't alone. Tens of thousands of young Indians are switching from buying to renting so they can live life with few strings attached. 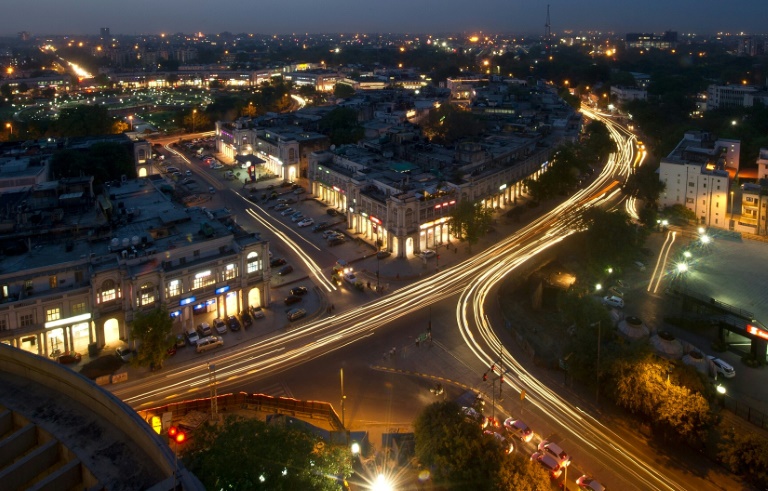 The rental sector is a bright spot amid a severe slowdown as weakening consumer demand has led to tumbling sales.

When Morarka set up her feminist non-profit One Future Collective in 2017, she rented nearly everything she needed and funnelled the savings from not having a one-off outlay into paying salaries to her staff of 25.

"From study tables and chairs to even a laptop, I have rented them all as the prices are reasonable," the 25-year-old told AFP.

"This system allows me to take more risks... And in case things go south, we can wrap up without losing a large tranche of investments and begin elsewhere."

From ride-hailing apps to communal office spaces, the sharing economy is a global phenomenon that is expected to generate annual revenues of $335 billion by 2025, according to PricewaterhouseCoopers.

In the US, websites such as Rent the Runway and Nuuly offer fashion-conscious customers the option to try rather than buy clothing, while in China, consumers can rent BMWs via a tap on their smartphone.

In India, the boom has fuelled the rise of new furniture and appliance-renting businesses such as Furlenco, RentoMojo and GrabOnRent - and even jewellery rental apps - in recent years.

The sector is a bright spot amid a severe slowdown as weakening consumer demand has led to tumbling sales including in the bellwether auto sector.

The country's furniture rental market alone is expected to be worth $1.89 billion by 2025, according to consulting firm Research Nester.

"We expect to grow by a million orders in under 30 months," RentoMojo founder Geetansh Bamania told AFP.

The Bangalore-based firm rents out furniture as well as appliances, gym equipment, iPhones and smart home devices such as Google Home and Amazon Echo.

"Renting smartphones works out well for the youngsters as they can keep upgrading to the latest launch at a cheaper price without burning through their finances," Bamania added.

Launched in 2012 by former investment banker Ajith Karimpana, Furlenco has catered to more than 100,000 customers and expects revenues to cross $300 million by 2023.

"Overall consumer behaviour is shifting from owning to renting among millennials due to the flexibility and non-commitment it offers," Karimpana told AFP.

In an indication of the trend's staying power, Swedish furniture giant Ikea has said it plans to test a subscription-based model in 30 markets in 2020.

For many millennials, choosing the rental option is as much about taking a road less travelled as it is about saving money.

When Sharma's father was 29, he was married, working in a public sector bank and setting aside funds to purchase a flat and buy a car.

Sharma envisions a different life for himself, one focused on "investing in experiences".

"Living in five different cities in two countries over a span of seven years would be unthinkable for my father... but it is my reality," Sharma said, adding that some furniture rental apps offered free relocation services.

"It is a badge of pride for millennials that we can pack up and move within weeks."