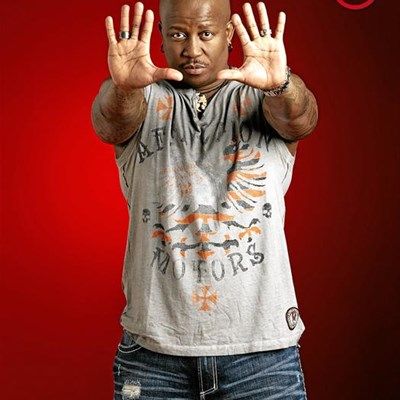 DJ Fresh
SOUTHERN CAPE NEWS - Uber-popular 5FM jock, DJ Fresh is on the decks at Garden Route Casino's Bravo Lounge for a super-charged party on Saturday the 15th of June in celebration of Youth Day the following day.

Fans can look forward to an awesome mix of house, kwaito, progressive house and commercial music as only DJ Fresh knows how. DJ Fresh, real name Thato Sikwane, is one of South Africa's most-sought after mix masters. He is credited with pioneering the house music scourge which is engulfing Southern Africa. His first four house albums - the Fresh House Flava series – are touted to have altered the house music landscape in South Africa for good, bringing the genre into the mainstream music scene.

During his career, he has shared the DJ booth with some of the world's most famous DJs including Frankie Knuckles, Paul van Dyk, Oskido, Fat Boy Slim, Ready D, Chris Lake and Armand van Helden amongst others. People on dance floors in countries such as Miami, London, Moscow, Ibiza, Brisbane, Melbourne, Birmingham, Dubai and Montreal have danced to Fresh's beats.

Now it's Mossel Bay's turn. He takes to the decks at 23:00 after an entertaining prelude by local DJ Andy & DJ Spicy.

"We are really excited to have DJ Fresh hosting our Youth Day party. Certainly one of the most famous and influential DJs in SA music, DJ Freshjust has a way of speaking to his audience through music. Playing their favourite songs like they have never heard them before and getting the crowd up and jumping. It is going to be a fantastic party," says Tryana Potgieter, the promotions coordinator at Garden Route Casino.

Potgieter advises fans to pre-book their tickets because the casino is anticipating a capacity crowd. Don't miss a great line-up of the best local entertainment at the Garden Route Casino's Bravo Lounge.

'We bring you the latest Garden Route | Klein-Karoo news'