The new gold card will, however, work at ATMs, post offices and merchant stores.

NATIONAL NEWS - The South African Social Security Agency (Sassa) has cautioned that its new gold card will not work at pay points for at least another two months, the SABC reports.

However, the agency said the new gold cards could be used at ATMs, post offices and merchant stores.

Last month, a systems failure resulted in about 700 000 social grant beneficiaries not receiving their payouts from Sassa on time, drawing condemnation from opposition political parties and rights groups.

The agency spokesperson told the news broadcaster Sassa was ready for grant payments for the month of August.

The spokesperson was quoted as saying: “The Sassa, together with the South African Post Office, have worked 24 hours round the clock to make sure the system is up and running. We know there were system glitches in the past month, but we can safely say we are confident from where we are that payment of social grants will go without any problems this time around.”

The new Sassa gold card is tailored to prevent illegal deductions on social grants, and operates fully within the national payment system. Beneficiaries can use it to make ATM and merchant cash withdrawals, free retail merchant purchases as well as to withdraw cash over the counter inside a post office.

The Post Office (Sapo) said it had so far switched 2.7 million beneficiaries over to the new gold Sassa card.

It also said on Tuesday that it was ready for social grant disbursements.

Sapo said it had completed upgrades to its national social grants IT system in time for the end-of-July payment cycle.

These upgrades would allow the Post Office sufficient capacity to process grant-payment transaction volumes involving social beneficiaries that had migrated to the new gold card. 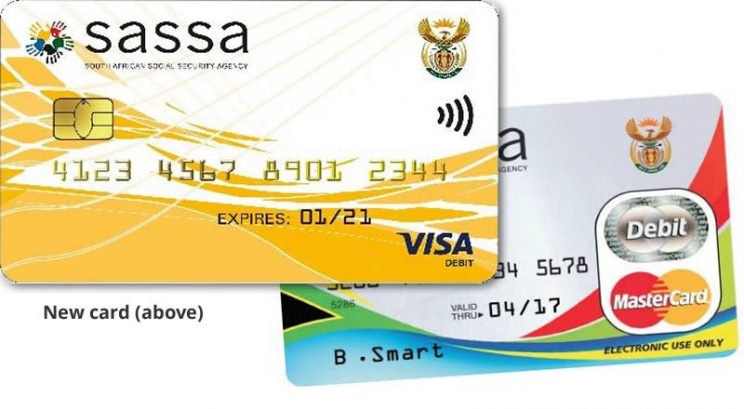