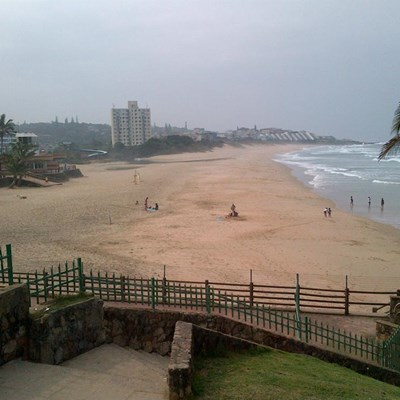 Margate
NATIONAL NEWS - Graphic photographs of two men lying dead in pools of blood on Margate beachfront have been circulated on social media in the last 12 hours.

He said an argument had broken out between the two men, believed to be in their 20s, which led to them stabbing each other.

Both men died at the scene.
Read more on the Caxton publication, South Coast Herald.