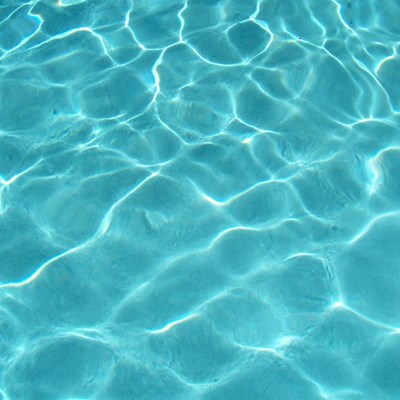 Netcare 911 spokesman Chris Botha said paramedics worked unsuccessfully for 45 minutes in a bid to resuscitate the boy after arriving at the scene.

He said: “Paramedics ‎arrived at the scene and found lifeguards working tirelessly trying to resuscitate the seven-year-old boy. Paramedics placed the child on a ventilator and started with advanced life support resuscitation.”

However, the boy was declared dead at the scene. Authorities are investigating the drowning.
Source: African News Agency (ANA)